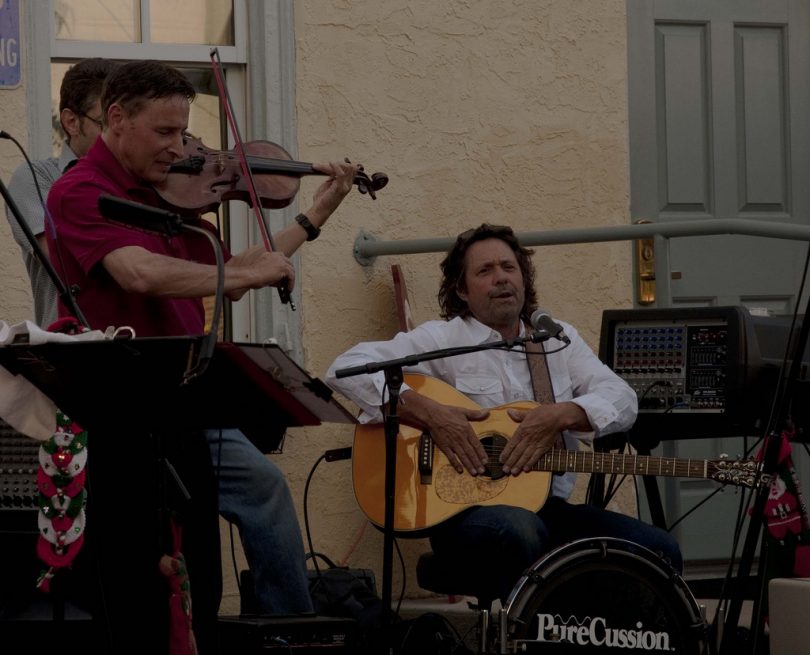 What if we told you that you could listen to live music … every Friday night … all summer long??? Well, welcome to Phoenixville! The Phoenixville Summer Music Series happens every Friday from 6pm-9pm (except First Fridays … but there is music then too!) during the summer months of June, July, and August. This event features a variety of musical acts ranging from solo singer-songwriter performances to full bands, spread throughout Downtown Phoenixville.

Here is the schedule for the 2019 Summer Music Series in Phoenixville, PA: 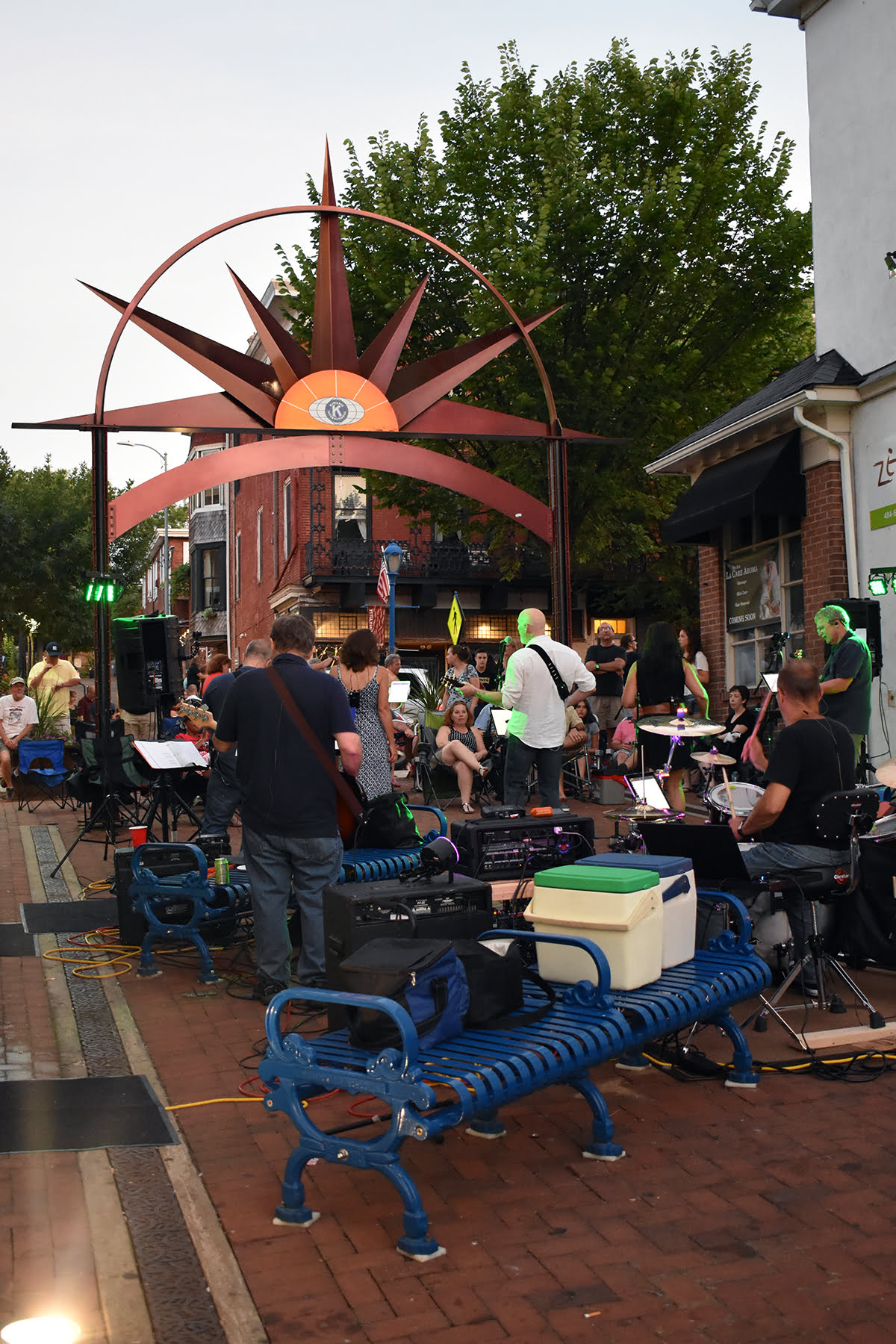 Five Minute Major at a Summer Music Series in Phoenixville

Check back soon for this year’s lineup!

Who can complain about free music all summer long? We can actually hear the music from our backyard, so even if we don’t make it into town, we are still able to enjoy it. 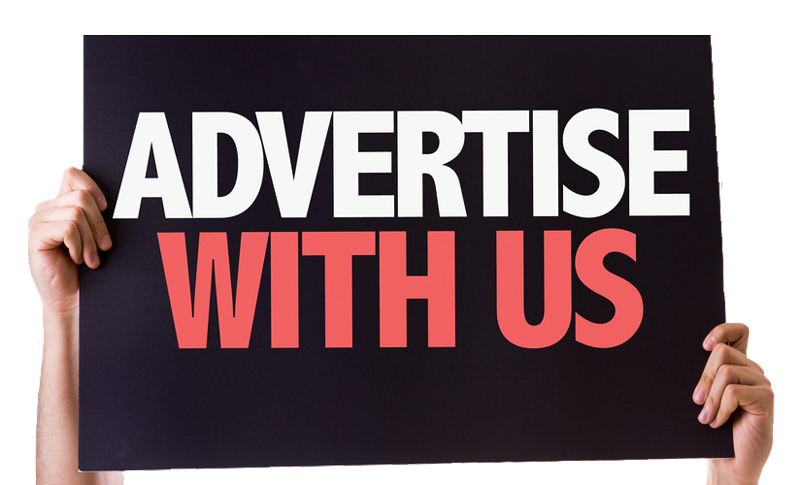