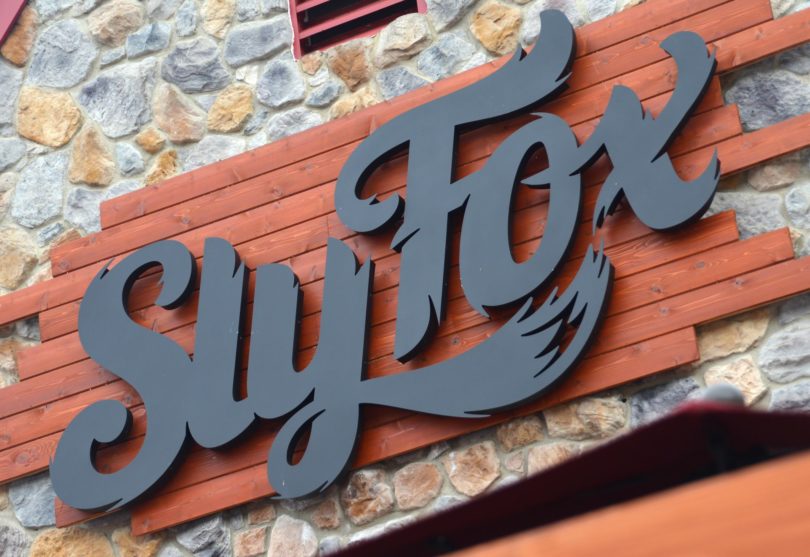 The Sly Fox Brewhouse & Eatery in Phoenixville opened in December 1995, the first brewpub in Phoenixville and one of the oldest brewpubs still operating in the Delaware Valley, it has been named the best in the region by several publications. Recently, the 20+ year-old company decided to revise their portfolio of beer and now features all-new packaging and an updated brand with an exciting new logo.

In addition to a new logo, they recently renovated their restaurant and hired a new chef with a “first-class pedigree.” Chef Jim Trainer ran the kitchen at the Kimberton Inn for twenty-seven years and has now revamped the Sly Fox menu and introduced daily specials as inviting as the new decor. 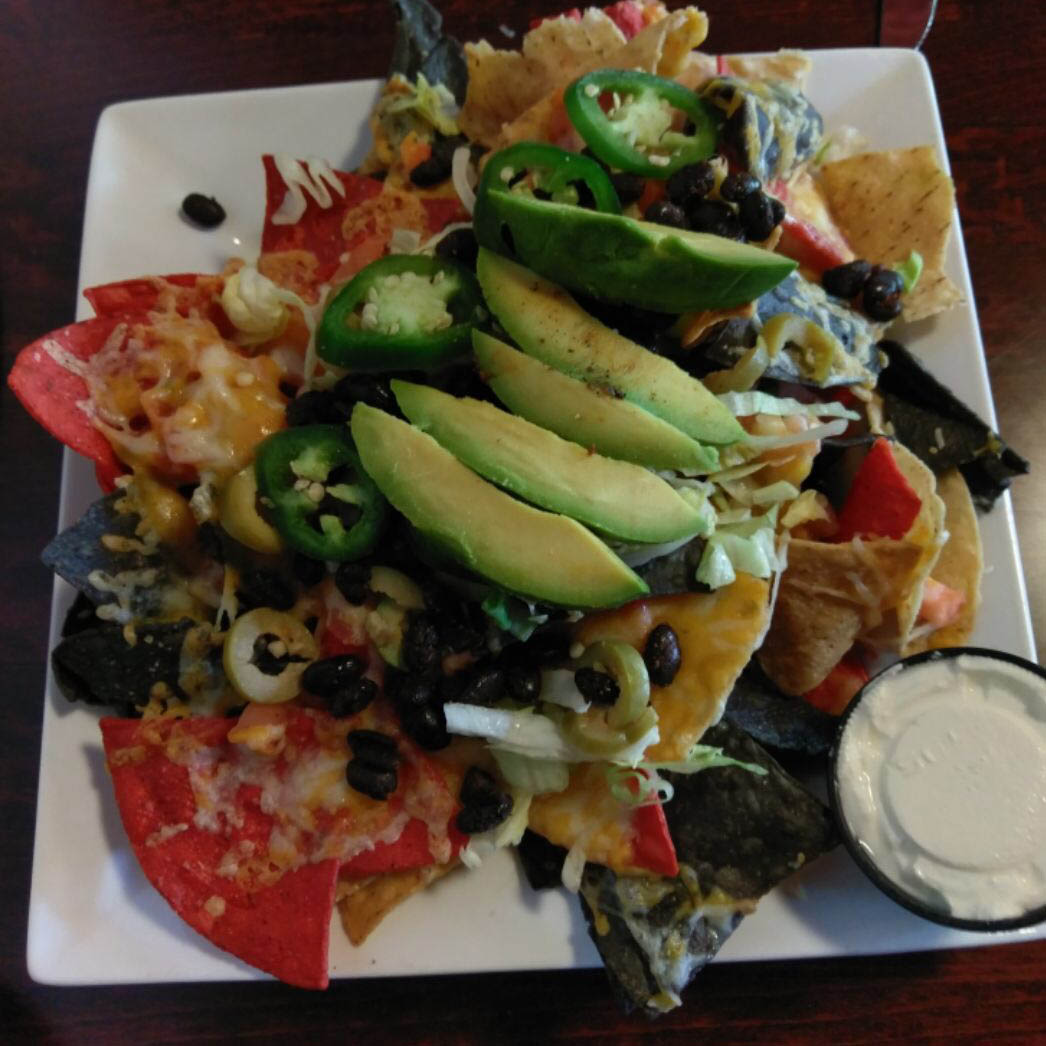 Nachos at Sly Fox in Phoenixville 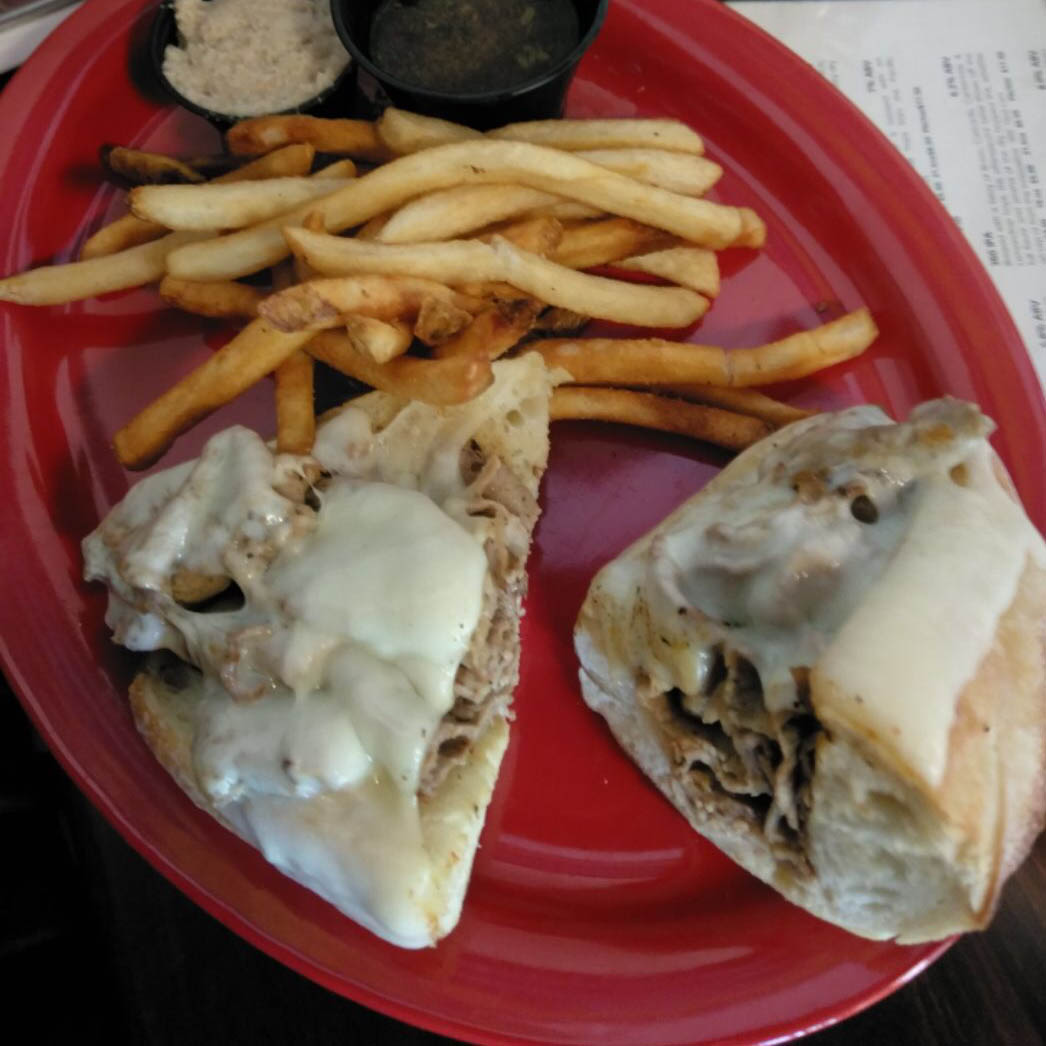 In 2018, Phoenixville ranks in the national top 10 for most breweries per capita, but it all started twenty years ago with the Sly Fox Brewhouse & Eatery!

In July 2012, Sly Fox Brewing Company opened up a tasting room at their newly established brewery in Pottstown, Pennsylvania which features a rotating menu of fresh beers and delicious fare in a casual, family-friendly atmosphere.

We actually lived here for an entire year before we decided to go to Sly Fox for lunch. This was probably mainly due to its location … it is out on Kimberton Rd. and located in a strip mall … not exactly inviting in our opinion. But, we had heard good things, so we decided to give it a try in June 2018 … and now it is only July and we have already been back several times. What brings us back? The food, drinks, and service are all very good; in fact, after several visits, they still all warrant 5-star ratings. On the other hand, the only reason we gave the location a 3.5-star rather than a 1-star is due to the fact that at least you have plenty of parking options. Here in Phoenixville, that counts for A LOT.

As far as the atmosphere, the outside dining area is nice, but due to the fencing, you do feel a little enclosed (which is better than the alternative view of the parking lot). On the other hand, each time we dined inside, the restaurant was pretty much empty. While that probably helped ensure that we got great service, it leaves a little to be desired as far as atmosphere goes. In our opinion, if this restaurant was located in downtown Phoenixville, it would be packed. What a shame that it is not. I guess we will have to try a few different times (like a Friday night) to see if that makes a difference.

I tried the beer sampler, six 5-oz samples of your choice for $12, and my favorite was Grisette Summer Ale (5.6 ABV) a Belgium-style thirst quencher that was very tasty! I also really liked the Royal Weisse (5.6 ABV) medium-bodied Bavarian-style wheat beer that was a bit fruity.

As I already said, all of the food that we have tried so far has been absolutely delicious. We recommend the Jamaican jerk wings or the nachos for an appetizer … you can’t go wrong with either one. The wings were incredibly tasty and the nachos have a really healthy and fresh flavor … probably because of the avocado sliced on top. We also recommend the chicken pretzel sandwich, and the hot roast beef sandwich … and, the french fries are delicious. Unfortunately, we will probably never get to try anything else since these are sooooo good that we are compelled to order them every single time!