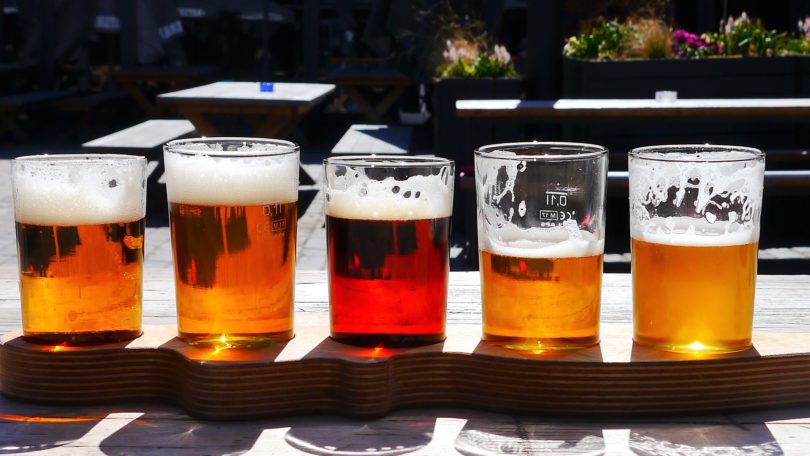 Map: There are 5 breweries and 1 distillery in downtown Phoenixville and 5 more breweries within a 5-mile radius.

Further, if you look at the cities across the U.S., Phoenixville will crack the NATIONAL TOP 10 and be among some of the hottest tourist destinations such as Boulder, CO, Portland, OR, Portland, ME, Denver, CO, and Seattle, WA.

Up until just a few years ago, the only brewpubs in town were Sly Fox Brewing Company and Iron Hill Brewery & Restaurant. There was also the Appalachian Brewing Company Brewpub, which is in Collegeville, exactly 5 miles from downtown Phoenixville. There were also a few breweries that came and went, Destiny Brewing in 2005 and Armstrong Ales in 2013.

Around 2015, Stable 12 Brewing Company opened in downtown Phoenixville by three beer-loving/homebrewing best friends and Stickman Brews opened in Royersford, just 4 ½ miles from Phoenixville. In 2016, Tuned Up Brewing opened a brewery just 4 miles away in nearby Spring City.

We also included Bluebird Distilling on this list, the first craft distillery (but probably not the last!) in Phoenixville, PA. Bluebird opened its doors in 2015 and now has three locations! Phoenixville is their main location and is their working distillery and main cocktail bar. 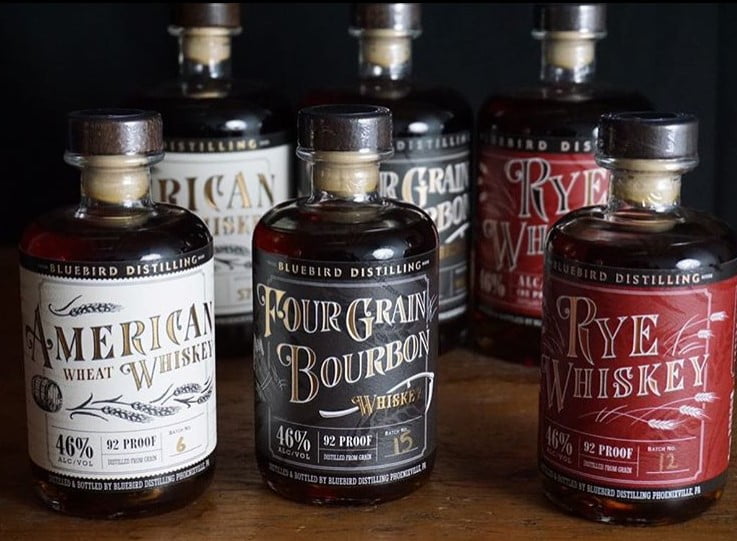 All of Bluebird’s spirits are created from scratch here in Phoenixville and at the distillery bar, they focus on classic methods with new-age innovation to create a one-of-a-kind cocktail experience. This is a great place to relax with a cocktail, to learn about making whiskey, and you can even BYOF … bring your own food!

In 2018, four of the breweries, Root Down Brewing Company, Iron Hill Brewery & Restaurant, Crowded Castle Brewing Company, Stable 12 Brewing Company, and one distillery, Bluebird Distilling, decided to team up in a show of unity and to call attention to Phoenixville’s thriving craft beer scene. The five are calling themselves the “Phoenixville Craft Revolution” and their collaborative beer, PHIVE, a sour Saison brewed with sweet orange peel and juniper, is their first of hopefully many more collaborative efforts. 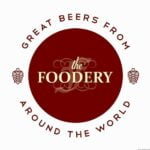 Finally, we wanted to include The Foodery, a “bottle shop” with a mission to provide the Philadelphia area with the most complete collection of craft and import bottles, including beer from all of the breweries on this list.* Check their website for their ‘Brewery of the Month’ and pick up a 6-pack for only $9.99+tax all month long!

The Foodery in Phoenixville has over 1,500 beers to mix and match, 22 draft lines+Pegas Craft Tap growler fills, Boar’s Head deli meats, gourmet foods and snacks, cheese, coffee, outdoor seating, and they offer beer tastings and events. Be sure to stop in and pick up a 6-pack and a sandwich!

*Editor’s Note: We are pretty sure about this and plan to confirm it with our own eyes. 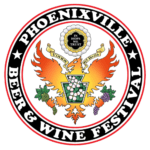 The Annual Phoenixville Beer & Wine Festival is a great opportunity to sample a variety of craft brews from many of Phoenixville’s breweries as well as from other breweries in Pennsylvania. Tickets do sell out each year, so don’t wait too long to get yours!

Here’s another great site for discovering the best beer brewing in Chester County.

Learn about the brewers and their passion projects, scope out the interactive map to see what’s near you, and find other nearby activities to plan the ultimate beer trail weekend!